Pilates (pronounced puh – la -tes), a registered trademark, is one of those activities which is hard to come to a clear conclusion about. It certainly is a discipline in which the practitioner is as important as the practice. We will seek to lay out the facts here and then draw some conclusions and hope this helps you make up your mind concerning this activity.

Pilates is a method of exercise and physical movement designed to stretch, strengthen and balance the body. It is not only successful as a fitness regime but it has also been used to help in professional sports training and physical rehabilitation of all kinds.

Joseph Pilates was born in 1880 and the introduction of what today we call, Pilates, was around 1914. Joseph was a German national living in England at the outbreak of WWI and, as such, he was placed under forced internment in Lancaster, England. During this internment he shared with his fellow camp members some of the exercises he had taught himself over the previous 20 years.

The roots of these exercises came from his study of yoga, Zen meditation and ancient Greek and Roman physical regimens.

During this period he developed the system of original exercises known today as “matwork.” A few years later, he was transferred to another camp where he treated a number of internees suffering from wartime diseases and physical injury.

In 1926 he met Clara, a trained nurse, who was to become his wife and companion in the work for many years. She helped him with the medical expertise needed to develop his original system of 34 exercises and continued the work for 10 years after Joseph died. Joseph Pilates called his original overall programme, “Contrology”.

Joseph opened the first Pilates studio on 8th Avenue, New York and continued to develop his technique until he died in 1967, aged 87.

Pilates today is the subject of court cases over the trademark and you will discover that there are a number of different types of Pilates. The following list is not exhaustive.

“Authentic Pilates ™: The Pilates Guild ™ is dedicated to the preservation of Pilates in its ‘purest form’.

“Contemporary Pilates: ‘While Pilates was undoubtedly a man ahead of his time, the science of exercise has evolved throughout subsequent decades. Contemporary adaptations of Pilates’ principles have emerged, leveraging advances in physical therapy, spinal research, biomechanical principles and anatomical understanding to ensure each exercise is performed with optimal safety and results in mind’ – quote from Prime Time for Pilates by Moira Stott-Merrithew with Catherine Komlodi and Alison Hope.

“Modern Pilates: (book) ‘Unlike the traditional method, which focuses on constantly holding in the lower abdomen and on extremely effortful movements, modern Pilates is firmly based on the functional movement possibilities of the body. The exercises in this book are influenced by developments in therapeutic massage, osteopathy, and the Feldenkrais method, Butoh (a Japanese performance art developed in the 1950s), and ante- and postnatal work. With easy-to-understand diagrams, drawings, and photos, it provides exercises for maintaining good posture, fitness, strength, grace, flexibility, and freedom from injury’ – quote from the Publishers of Modern Pilates by Penelope Latey.

“Yogalates: A fusion of the ancient discipline of yoga with the modern Pilates techniques, the exercises mix both disciplines to develop core strength, help tone muscles, increase flexibility and reduce stress. Yogalates is trademarked by Louise Solomon

“‘Expand your Self, move gently and celebrate the many possibilities which the union of Yoga and Pilates will reveal… Awaken your self, enliven your lines and brighten your Yoga/Pilates experience.’ – the pilatescenter.com

“The Pilates Method / The Method: a name coined first by The Physical Mind Institute in Santa Fe (they have subsequently moved to New York) to represent the traditional Pilates exercises when the law suit was ongoing and the “P” word couldn’t be used.

Greatly influenced by the early Greeks it appears he emphasised their coordination and balance of body and mind. Joseph dealt with the whole being, for instance, what we eat; what our occupation is and whether we get enough exercise in it; the importance of a good night’s sleep and many other factors that promote a healthy lifestyle.

The Body and Mind Web Site comments on this,

“The very idea of coordinating or balancing body and mind was itself little-appreciated in the early 20th Century by most physical fitness gurus. At the end of the 20th Century, the concept of introducing ‘spirit’ into the exercise equation still stretches the limits of appreciation of many fitness trainers and students.”

Joseph Pilates also believed in the power of positive thought. We read in, Return to Life Through Contrology,

“One of the major results of Contrology is gaining the mastering of your mind over the complete control of your body.”

Whereas there is much common sense within his writings you do get one or two glimpses that may be he was looking at something more than just exercise. For instance, again in Return to Life Through Contrology, we read,

“So in your very commendable pursuit of all that is implied in the trinity of godlike attributes that only Contrology can offer you, we bid you not good-bye but ‘au revoir’ firmly linked with the sincere wish that your efforts will result in well-merited success chained to everlasting happiness for you and yours.”

1. This is one of those disciplines where knowing the background of the practitioner is vital. As mentioned above forms of Pilates are available combined with yoga and ch’i and these lead us into areas where, we believe, Christians should not go. There will however also be those practitioners who are simply teaching you bodily exercises. Know who is teaching you and what they aim to impart to you via the course.

2. As we noted in the history section, Joseph Pilates was influenced both by yoga and Zen meditation in the development of Pilates. Whereas these practices, which are not compatible with the fundamental beliefs of Christianity, may not have a doorway through the Pilates exercises, some Christians may want to take this fact into consideration.

3. In Joseph’s teachings there does appear to be instances of seeking to deal with ‘spirit’ the inner man. This again is something that Christians may want to take into consideration before undertaking Pilates.

A Reason for a Reasoned Defense 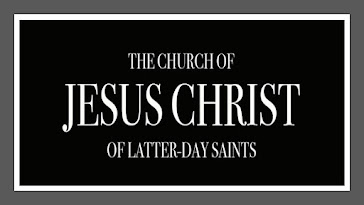 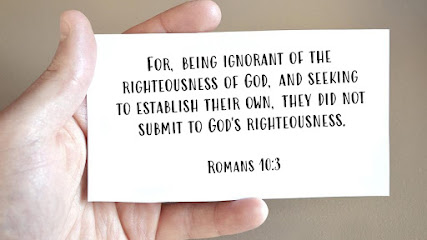 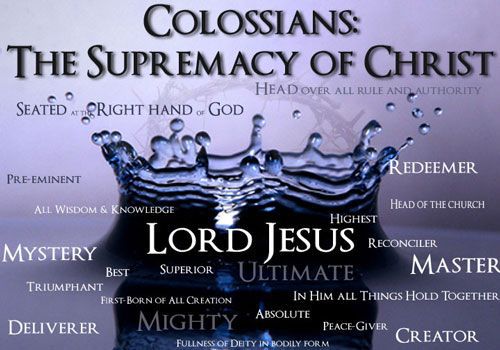