The following is adapted from a chapter in “Occult Dangers Explained Safely” by Doug Harris and is available from Reachout Trust.

Levitation is a phenomenon of psychokinesis (PK) in which objects, people, and animals are lifted into the air without any visibly physical means and float or fly about. The phenomenon has been said to have occurred in mediumship, shamanism, trances, mystical rapture, and demonic possession. Some cases of levitation appear to be spontaneous, while spiritual or magical adepts are said to be able to control it consciously. – Themystica Web Pages

Having quoted this definition, we must also add that there is ‘joke’ levitation – the party game where the ‘victim’ is blindfolded and a heavy pressure is applied to their head; when the weight is removed they have a feeling is if they are lifting off the chair they are sitting on. It is only an illusion and there is nothing dangerous in it.

There is also the ‘magic trick’ where it is not some occult phenomena that makes the girl float in mid-air but as they say, ‘its all done by mirrors’. Again, there is no harm in this particular act.

However, there is a form of levitation that is definitely involved in the occult.

The witches of olden times, too, were popularly supposed to make use of some occult mode of locomotion in their nocturnal travels… As a spiritualistic phenomenon levitation of the human body became known at an early stage of the movement, being recorded in connection with the medium Gordon so early as 1851. But the most important of levitated mediums was D.D. Horne. – The Encyclopaedia of the Occult, (around 1900) 1994 edition, by Lewis Spence, p.250.

There are many recorded instances of Levitation, which are difficult to understand without believing there is a supernatural power involved. One such is recorded on the Themystica Web Pages,

Louis Jacolliot, a nineteenth-century French judge, travelled the East and wrote of his occult experiences. In “Occult Sciences in India and Among the Ancients” (1884, 1971) he describes the levitation of a fakir: “Taking an ironwood cane which I had brought from Ceylon… He then proceeded about two feet from the ground. His legs were crossed beneath him, and he made no change in his position, which was very like that of those bronze statues of Buddha…For more than twenty minutes I tried to see how (he) could thus fly in the face and eyes of all known laws of gravity…the stick gave him no visible support, and there was no apparent contact between that and his body, except through his right hand.”

The conclusion that this researcher comes to is one that we would agree with.

Skeptics of levitation have came up with several theories as to its cause including hallucination, hypnosis, or fraud. These theories are not applicable to all incidents, however. The most likely and acceptable explanation is the Eastern theory of an existence of a force (simply, an universal force) which belongs to another, nonmaterial reality, and manifests itself in the material world.

The question that must be asked is, “where does that force come from?”

Unfortunately, not just fakirs in far off India are practising levitation today. Our experience shows that along with Ouija boards, levitation is one of the ‘crazes’ in schools. I quote here, without identification, part of a letter we received at Reachout Head Office.

It came to my attention at a local secondary school, levitation was being introduced. In one lesson a girl who is part of our congregation raised an objection about taking part. The teacher dismissed the objection, suggesting that it was harmless fun involving muscle energy and that no-one knew what made it work anyway. The child felt under pressure to take part in the lesson and she was the one who went on the chair to be lifted, and actually felt a floating sensation and something trying to push her backwards, and that that something was evil. The next day the children in the girl’s class were trying levitation on their own and another child brought in a book on black magic. It is interesting to note that the children themselves made the association between levitation and black magic. The class teacher didn’t take any notice thinking it all a bit of fun. The parents went to see the headmaster who at first thought it was a bit of a joke until in a very gracious way they pointed out the dangers, and to the fact that a black magic book had been introduced. At the end of the week the teacher concerned put a stop to the levitation himself because it had come to his attention that one child had gone unconscious and another needed medication after attempts at levitation outside of lessons. He feared it was getting out of hand.

This testimony, among others, shows the link between levitation and supernatural evil powers. 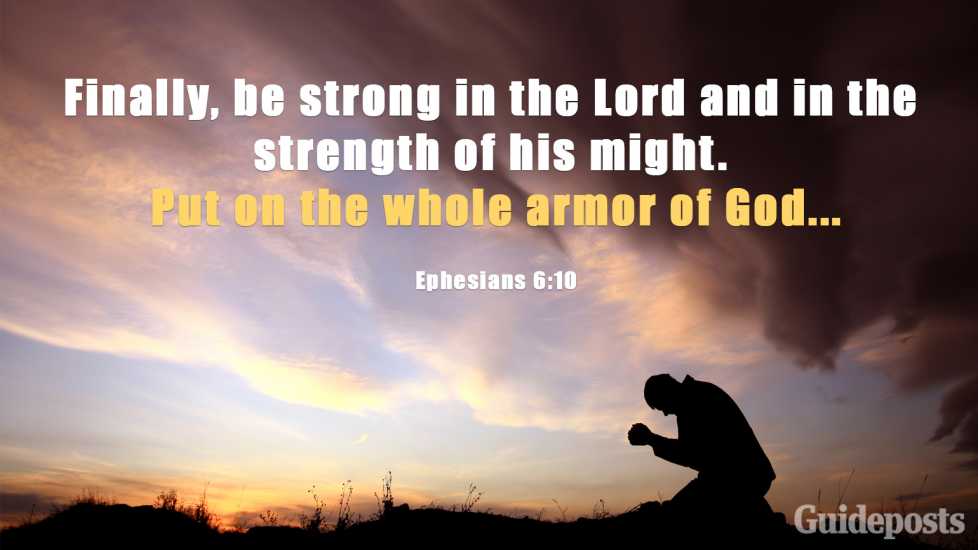 h J R
Reachout Trust @ReachoutTrust Halloween will be different this year of pandemic. The latest Reachout blog post looks at Halloween, its traditions, and how we might respond. https://t.co/jigKXexolc

New Age Christianity: The New Age in the Church

Temple Recommend: Recommended to the Lord?

Learning Scripture as a Former Adventist