EFT is described on various internet sites as, “…emotional and psychological acupuncture but with no needles”. We are told it is a form of acupressure tapping on the meridians of the body and we also read that it is a “cutting edge technology that allows you psychological and emotional freedom, sometimes in minutes”. The suggestion is, that it may be used for those suffering from phobias, abuse issues, fears, nightmares and sexual issues and that it will eliminate cravings and addictions. Various EFT websites suggest that it will make one’s life and relationships easier and happier, one’s successes come faster, and life goals may be obtained without “the pain”.
It is also suggested that EFT is a “secret weapon” that friends don’t need to know about and the emphasis is that the follower will be in control of an “investment” in himself.
But what exactly is EFT? For further information we must go to the informative website of Gary Craig, founder of EFT. Gary is also an engineering graduate and ordained minister for the Universal Church of God, S. California. From this website we can see that EFT suggests it may also aid pain management and cure asthma, dyslexia, diabetes, OCD etc., and be used for sport enhancement. The website says EFT is “where emotional relief brings physical health”. He is careful to say that EFT does not always get it right but it says that fifty per cent of the time there will be one minute wonders and everything from the common cold to cancer may be healed.
EFT apparently stimulates the well established meridian points on the body by tapping with the fingertips because it is believed that the “cause of all negative emotion is a disruption in the body’s energy system”. We read that, “Our unresolved negative emotions are major contributors to most physical pain and diseases”. Tapping, therefore, is practised to clear the blockages in the energy channels to promote healing.
We also read that EFT draws its power from time honoured Eastern discoveries that have been around for 5000 years (non specific) and relies on a foundational belief from Albert Einstein who, in the 1920s, said that everything, including bodies, is composed of energy. I am no scientist, but I do wonder if this statement attributable to him is taken out of context! There is a manual of EFT and DVD sets to aid the practitioner – some of whom are registered on line – in the art of delivery of EFT. Donations may be made to aid advertising and training of more EFT practitioners.

The Palace of Possibilities

At this point, I would probably have finished this short article about EFT. However, a continued look at all that surrounds EFT leads to something even more interesting but very concerning. A further reading of the website reveals a series of articles entitled, “The Palace of Possibilities”.
In these we may enter the thought world in a more extreme and possibly dangerous way. Gary Craig produces what may be an extension or continuation of EFT and one feels as though he is musing and airing ideas for which he encourages people to respond. The ideas begin on the following basis, “My consistent thoughts have become my reality”, “As a man thinks, in his heart so is he” (from the Bible) and “Think what you have always thought and you will get what you have always gotten”. We read that the way to realise improved reality is to change our thinking.
He appears to be suggesting that not only is EFT a way of removing negative emotions to facilitate healing but that the skillful use of EFT may remove blockages of thinking and thus create a new, blank state of mind upon which to imprint new thoughts and “install dreams”. The erasure of limited thinking could therefore be replaced by limitlessness, he suggests. Now, we do not know exactly who may be in a position to place new ideas into someone’s mind and of course we do not know what kind of thoughts may be placed into the human mind but this is a very dangerous situation in which to place oneself and could encourage mental abuse.
Many belief systems lead one into the world of thought correction to effect healing and much suffering and emotional damage may be caused, not only to the sufferers but also to their relations and friends. Those who are suffering physically or emotionally are not necessarily able to make good judgements and they may easily be led into dangerous and distressing mental anguish from which they could become too traumatised to extricate themselves.

A Reason for a Reasoned Defense

Reachout Trust @ReachoutTrust In our latest blog post we find all kinds of groups are offering their answers. What about you? Do you have solid Bible answers? The post gives you an opportunity to put it to the test. Bridge of Reason: You’ve got Questions? We’ve got Answers https://t.co/61OBQNSvi5 https://t.co/GhDCxLnZB5 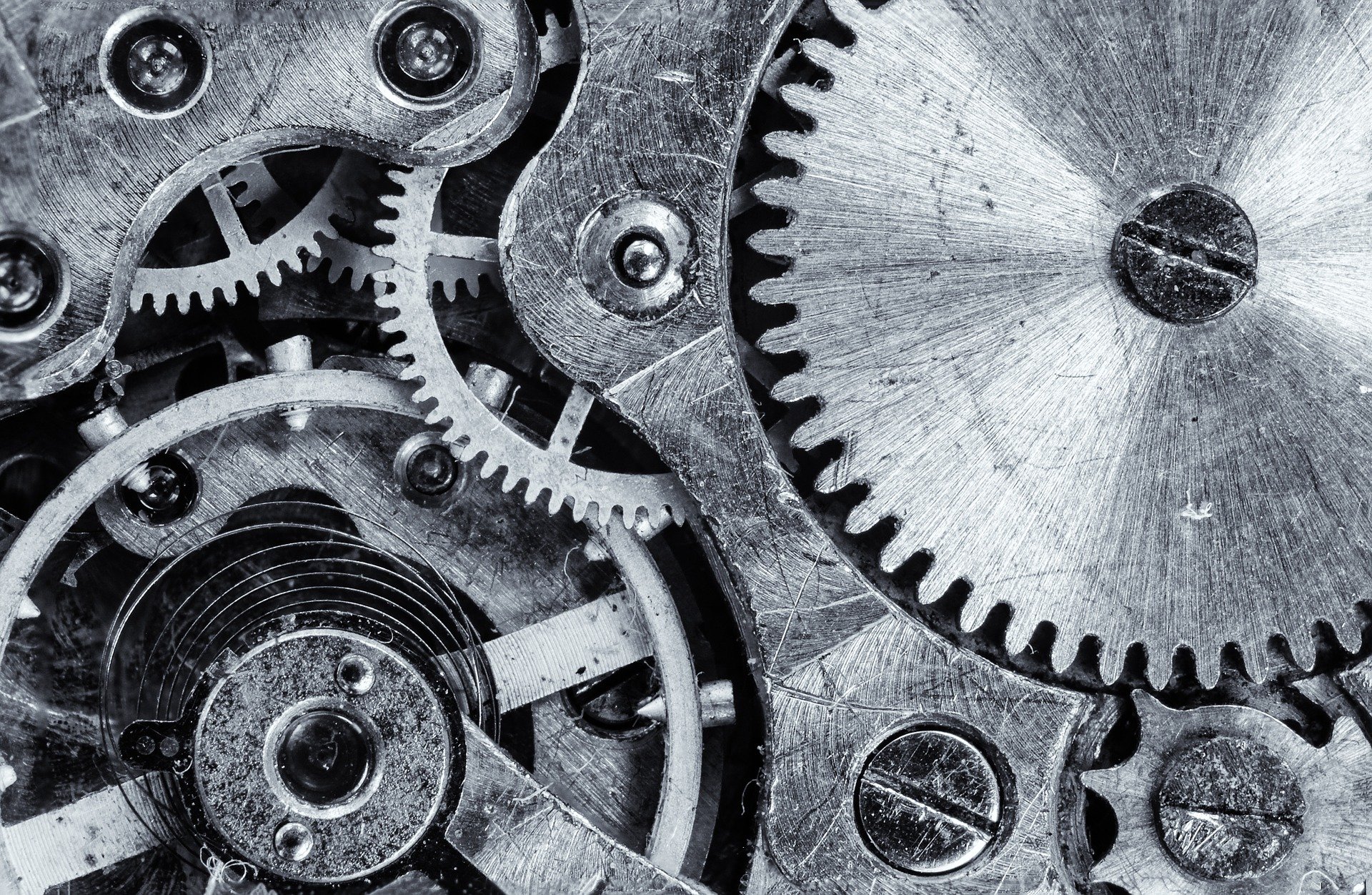 h J R
Reachout Trust @ReachoutTrust We may have to go back further than we think comfortable to achieve the maturity the Bible demands of us. Perhaps we need to go right back to the most basic principle, this is a Bible, and build from there .Bridge of Reason: This is a Bible https://t.co/m5Hv8E90Qs