Does the Bible teach the existence of hell?

Hades, the region of departed spirits of the lost… It corresponds to “Sheol” in the O.T. In the A.V. of the O.T. and N.T., it has been unhappily rendered “Hell”… It never denotes the grave, nor is it the permanent region of the lost; in point of time it is, for such, intermediate between decease and the doom of Gehenna. – Vines Dictionary of New Testament Words, Vol.2, pp.187/188

Geennaa represents the Hebrew Ge-Hinnom (the valley of Tophet) and a corresponding Aramaic word; it is found twelve times in the N.T., eleven of which are in the Synoptists, in every case as uttered by the Lord Himself. – Vines Dictionary of New Testament Words, Vol.2, pp.212

Whenever the words Sheol (Hebrew) or Hades (Greek) are used, it is obvious that here people are conscious and are waiting resurrection. Gehenna is hell. Modern translations tend to make this distinction but the KJV was not always consistent in its approach.

It does say in Matthew 10:28 that God can destroy but it does not say that He will. Along with this you also have to consider the verses that say that such a man, that harmed one of God’s children, would be cast into hell and it would have been better if he had not be born. If hell is only annihilation, there will be no difference between beginning and end. It is of course logical for us to feel that a loving God would not create such a place as hell. However, the Bible shows that the heart of God longs for every one to be saved and He has done everything He can to stop someone from entering such a place.

We also have the verses (Matthew 25:31ff) that talk about the separation of the sheep and the goats and here Scripture uses the same word for ‘eternal’ life as ‘eternal’ death (see Matthew 25:46). If the eternal punishment will come to an end, it would mean also that the eternal life would. It may not be possible to fully understand everything but first we have to see what the Scripture says and then ask the Lord to help us understand His mind and heart, which is so beyond us.

Back to question page

Chapter 15 – Archaeology and the Book of Mormon 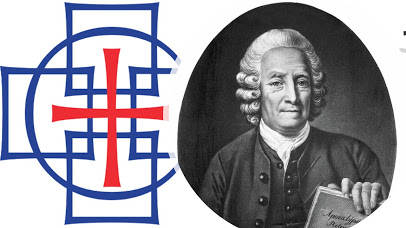 h J R
Reachout Trust @ReachoutTrust So many voices call us today to follow, how are we to know the voice of God in this cacophony? Our latest blog post looks at the question of authority. Bridge of Reason: But What Does it Mean? Cults and Authority https://t.co/xh3LS6DTYx https://t.co/h5nEqEm2Nd 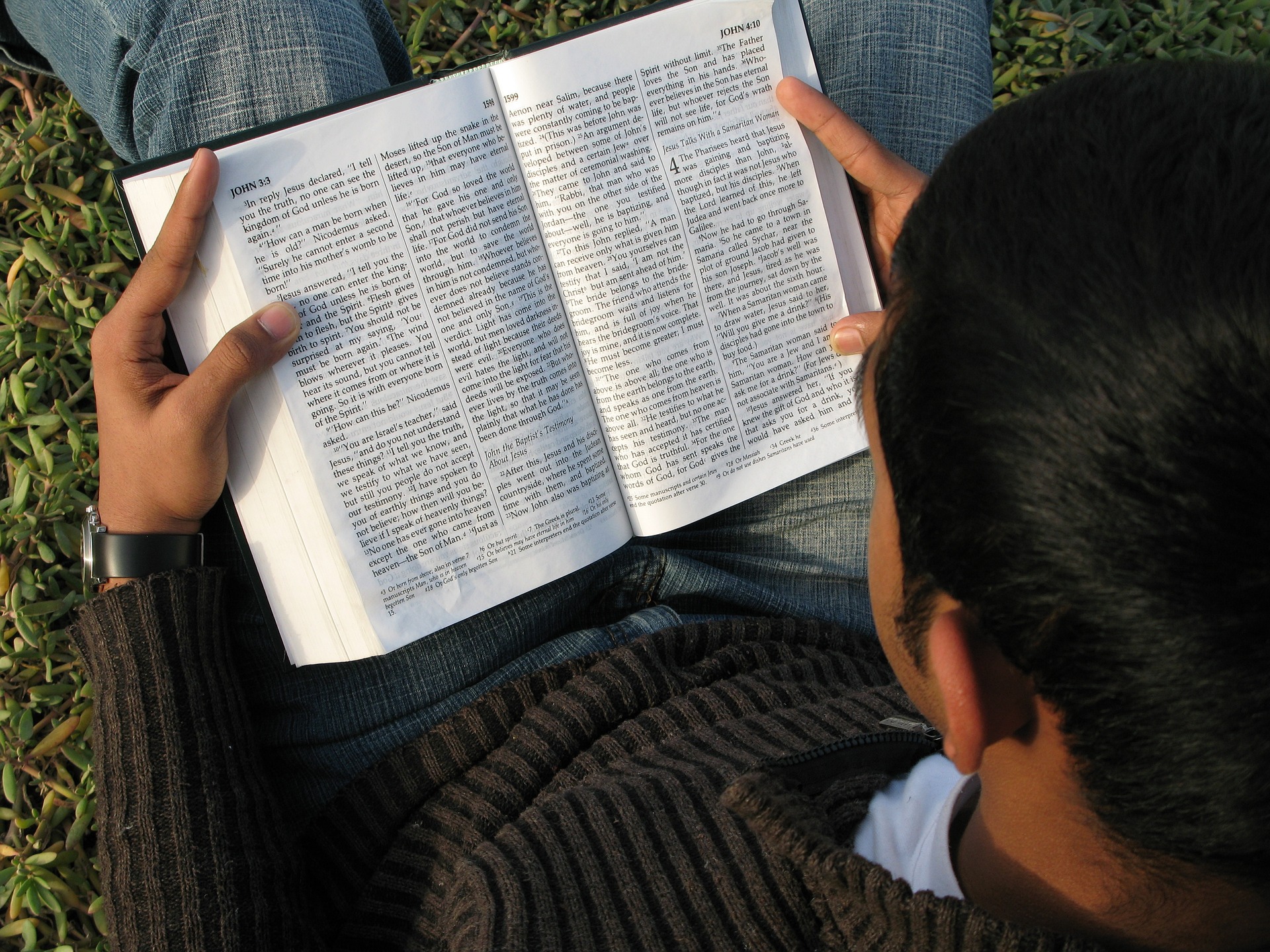 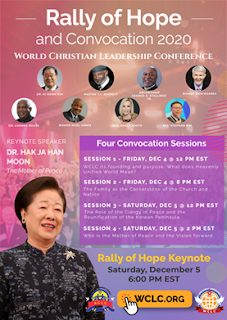 Mormon Dissenters From the Start